This year, the International Programme incorporates creations of young as well as established filmmakers, some of which have feature length films under their belt. Films that have been distinguished worldwide but also new discoveries by emerging directors, films that play with genres creating new languages of communication and focus on issues ranging from gender to class, all organically intertwined.Our programme is a rich mosaic of filmmakers from all over the world, offering us a fresh and modern outlook of the outside, as well as their inside world. This year we have chosen to increase the duration of the accepted competition films to 45 minutes and have selected films that because of their length wouldn’t make it to other short film festivals.

A pleasant surprise was our favorite French actor Denis Lavant from the unforgettable Holy Motors and the rest of Leo Carax films, acting in Nicolas Paban’s and Guillaume Levil’s sweet Princess of Jerusalem.

Hungarian director Borbála Nagy presents Land Of Glory, an aptly sarcastic and sharply realistic film. Among her short films, as a director and screenwriter, Borbala has also worked on the feature film Jupiter’s Moon by the established director Kornél Mundruczó. (White God, Pieces of a Woman).

Swedish director Kezia Zurbrügg makes a double appearance in this year’s program as director of Leavers, a film tackling the new Brexit reality in the UK, but also in the cinematography team of the documentary The Game directed by Swedish filmmaker Roman Hodel. Let’s go Sweden!

For the promotion of short films and the development of a spirit of friendship and co-operation among filmmakers from all over the world, the 44th Drama International Short Film Festival: International Competition will be held from 12th to the 18th September 2021, in the city of Drama, in the district of Macedonia, Northern Greece.

a) The film should be submitted via https://filmfreeway.com/Dramafilmfestival
b) Submission fee is 10 Euros (or 12 Dollars) per film.
For multiple submissions and waivers (*agencies, film centers, educational institutes) please contact us before the submission procedure at international@dramafilmfestival.gr. Payment is to be affected during the online submission. After the submission, there is no capability of refund.
c) Necessary Material of the submission:

d) Deadline of submission is the 31st May 2021.
e) The submission of the film implies unconditional acceptance of the full festival’s regulations.
f) The DISFF reserves the right to invite short films out of the above procedure in special cases.
g) As the Greek Premiere is required, no public screening in cinema, festival, TV Channel, or online public platforms in Greece is allowed before the end of the festival.
h) The film screener that will be submitted to the DISFF along with the entry form will remain with the archives of the Festival and will be available in its Market.

The Jury of the Festival consists of at least 5 members and awards the following Prizes:

There are also the:

REQUESTED MATERIAL IN CASE OF SELECTION

ai) The deadline for the shipment of the selected screening copies is the 20st of August 2021.
aii) The deadline for the shipment of the English Dialogue list and Catalogue materials (Stills, Posters, Trailer, etc.) is the 5th of July 2021.
b) A screening copy, subtitled in English, in one of the following accepted formats:
DCP, Apple ProRes 422, h264 or MPEG4.
c) A technical data sheet with all the necessary projection info.
d) Any film that will not meet this deadline will be excluded from the competition. Only high quality standard prints will be accepted.
e) The screening copies of the selected films should be sent digitally to the email: info@dramafilmfestival.gr

a) The Artistic Director of DISFF reserves the right to compile the Festival’s program and implement changes wherever necessary.
b) The submitter is responsible for clearing rights and permissions concerning each submission. The festival holds no liability.
c) The pre-selection of the films is made by a group of experts on cinema and the arts who are suggested to the Administrative Board by the Artistic Director, who also supervises their work.
d) The Final selection, programming and any change in them is proposed by the Artistic Director.
e) The film screener remains with the Festival’s Film Market.
f) The Festival reserves the right to digitize the submitted films for the needs of the Film Market and its Archive.
g) Film excerpts that might be broadcast on television or the internet should not exceed the duration of 3 minutes or 10% of the total running time of the film.
h) The Festival reserves the right to publish film information, including the contact info of the director and the producer.
i) Hospitality: The festival aims to invite one director or representative of each film in competition. Hotel accommodation and daily meals are provided. These provisions are subject to change without prior notice, due to budget controls. Personalized information will be provided upon selection.
j) Transportation costs for preview material and prints submitted to the competition program shall be covered by the applicant. The Festival will undertake the costs of returning and securing the films as long as they are in the possession of the Festival.
k) In case of loss or damage under the Festival’s liability, the Festival undertakes the cost of making a new copy of that film.
l) Films that have participated and/or rejected by the Committee before, may not be submitted again.
m) Any dispute concerning the present regulations will be judged and settled by the President of the Festival.
n) Any legal disputes can only be settled by the local Legal Courts of Drama.
o) The languages of the festival are English and Greek.
p) *”Greek Premiere” means: prior public performance, screening, internet, broadcasting or rebroadcasting of works-films to the public by radio and television by any means to the public in Greece or on-demand access in any way before or during the days of the Festival is not allowed. The presentation of the film shall be deemed to be public when the film becomes accessible to a circle of persons wider than the narrow circle of the family and the immediate social circle of the author, regardless of whether the persons of this wider circle are at the same or at different locations.

FULL TEXT OF REGULATIONS AND TERMS OF PARTICIPATION (PDF)

Download here in PDF the full text of the regulations and the terms of participation for the International Competition program of the 44th International Drama Short Film Festival – 2021. Click on the icon. 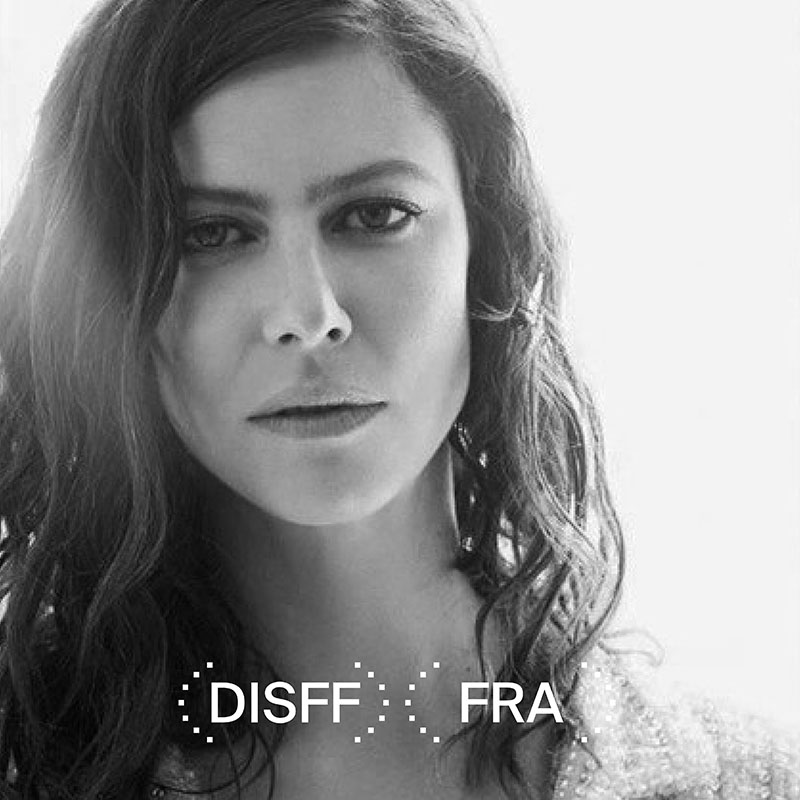 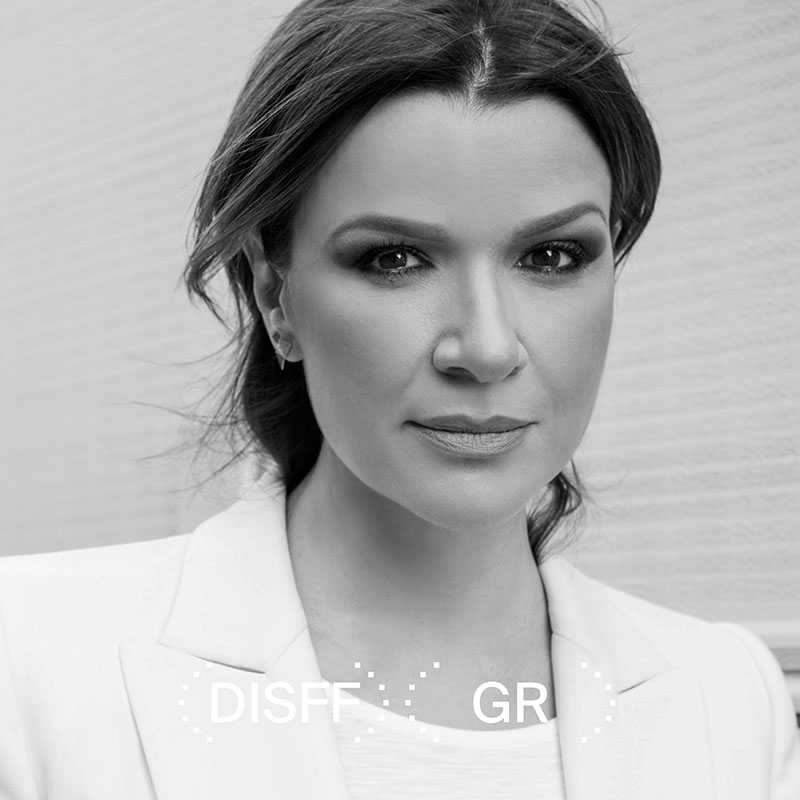 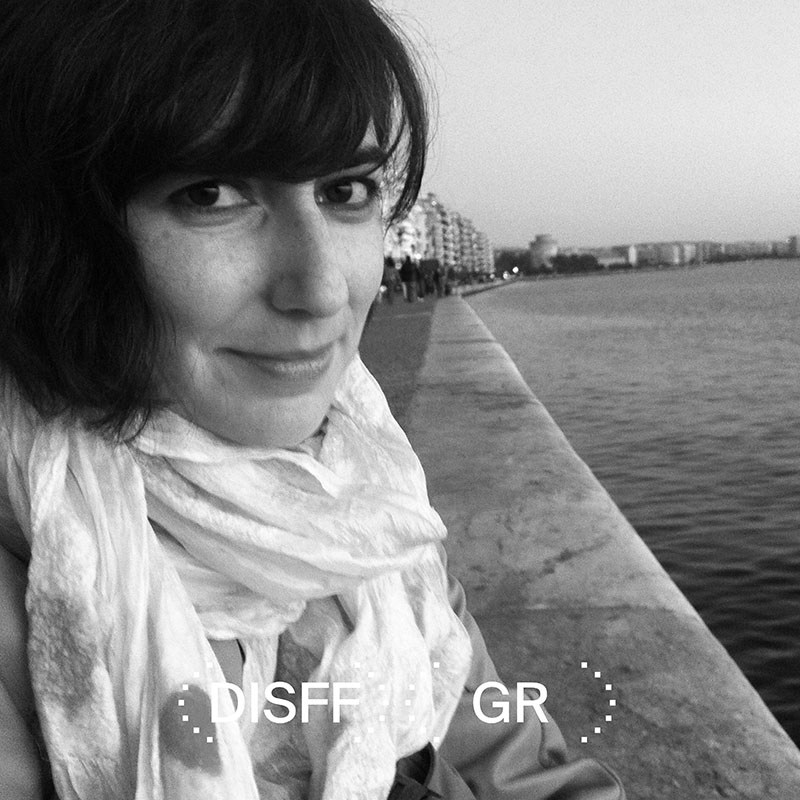 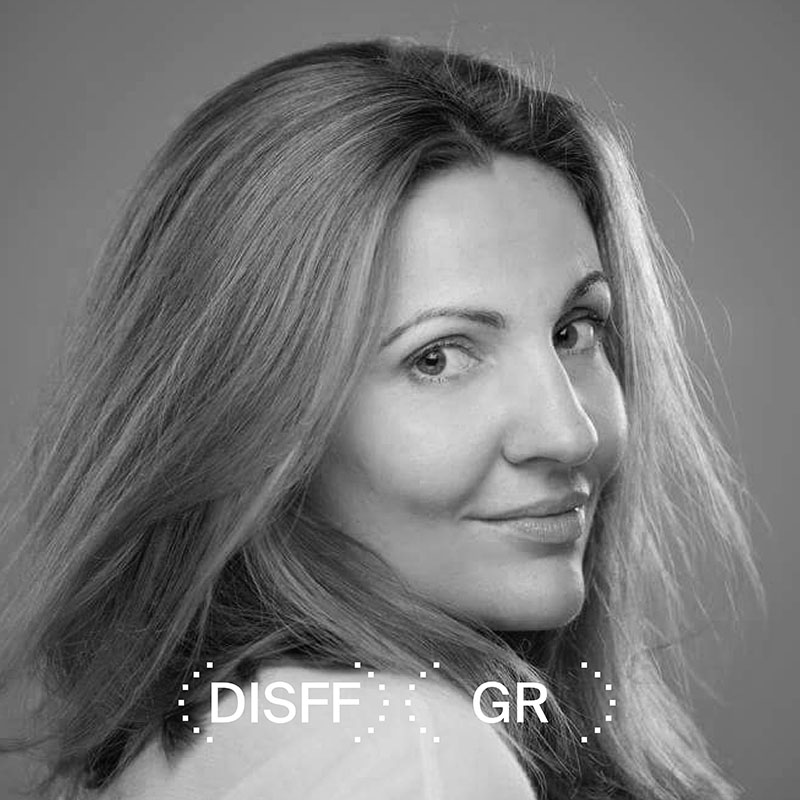 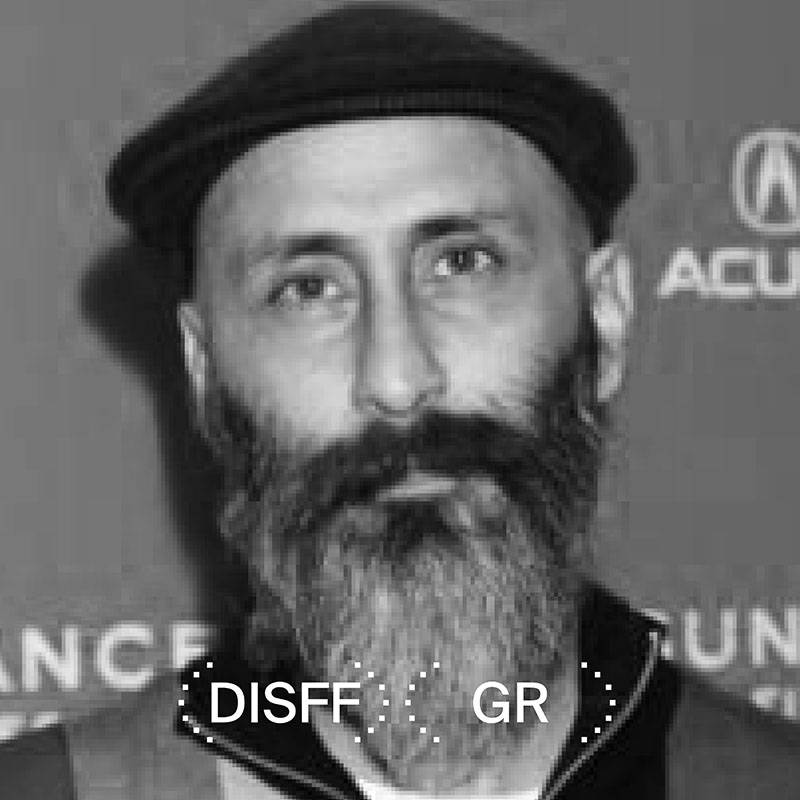 The posters of the films of the international competition 2021