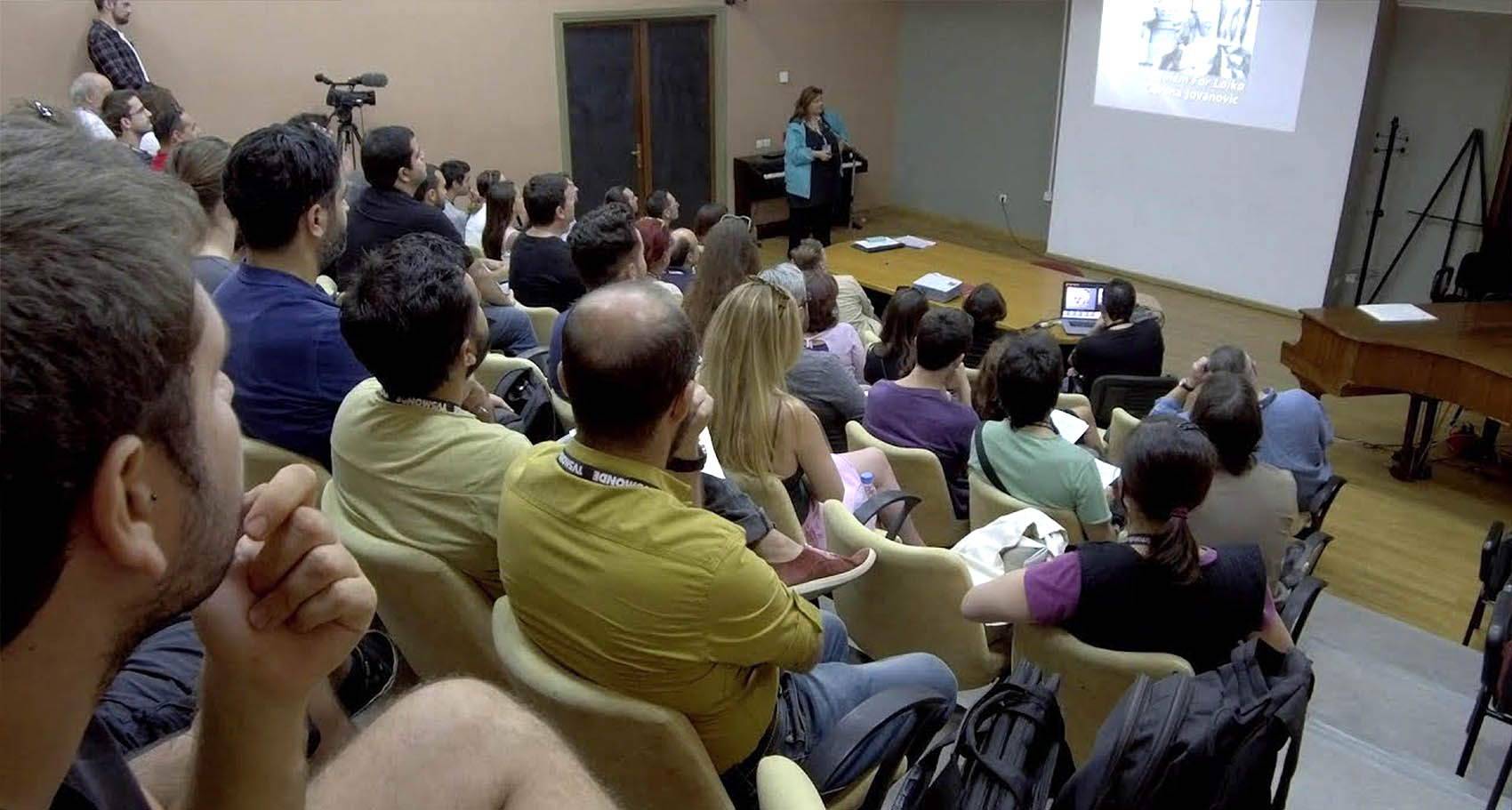 We received more than 90 projects of an especially high standard. The educators’ team of the Drama Pitching Lab is delighted to welcome the submission of numerous projects for documentaries, docu-fiction and animation. The projects selected range from far-away China and Australia, and from Mexico to Europe. The Greek submissions were of a particularly high level, many of them potentially warranting a feature film script development, as they contain intricate stories which couldn’t be completed in short-film form. It is worth mentioning that the historical element, dramatized documentary, family relations in all possible scenarios relevant to contemporary life, philosophical questions, and social problems, set the tone for this year’s nominations. This year, the Pitching Lab decided to accept 15 projects, as the online platform allows for wider participation, expanding its international reach by welcoming young filmmakers from all over the world into the Drama family.

7 th edition this year for Drama Pitching Lab and Forum, as part of the 43rd Drama International Short Film Festival – DISFF (September 20-26, 2020). The Pitching Lab/Forum will be conducted ONLINE EXCLUSIVELY in English.

4-day PITCHING Workshop for projects (short fiction or animation up to 20’/documentaries up to 30′). Project Submission (exclusively in English) until July 1, 2020 by mail at pitching@dramafilmfestival.gr 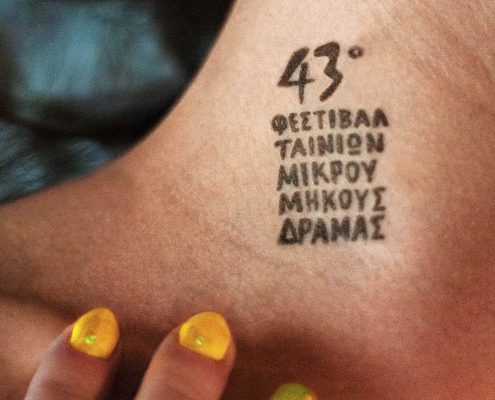