For most children in Greece in the 21st century, television and video are among their first cultural experiences. At an early age they learn to make sense of the flickering images on the screen, the changes of size and angle, the switches of background and character, the sounds and music that convey danger, comedy, excitement and happy endings.

By the time they are three years old, most children have learned another language in addition to their spoken mother tongue: they have learned the codes and conventions through which moving images tell stories. Their mastery of this language is still limited: they may not be sure yet about what is ‘real’ and what is ‘pretend’ (although they are very interested in finding out); they may understand little of what they see on the news, daytime films and game shows, or early evening soap operas.

But most children will have their own collections of favourite videos, which they know almost by heart, and their eagerness to catch broadcasts of their favourite shows often ensures that they quickly learn to tell the time and operate the DVD player.

It makes sense for schools and our Festival to capitalise on this knowledge and enthusiasm. Many teachers believe that a focus on core issues does not allow time for sharing their own enthusiasm for film and television with children. Furthermore, there is a tendency to assume that moving image media is bad for children and detracts from ‘real’ education. 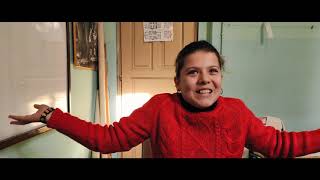 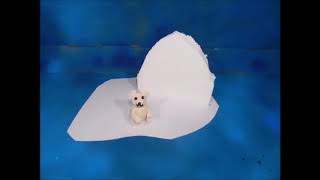 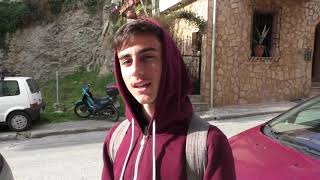 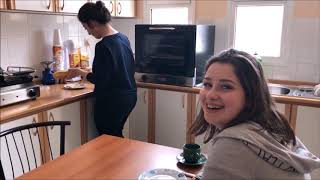 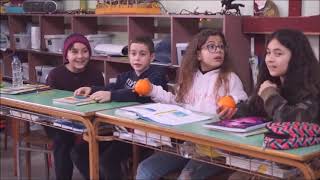 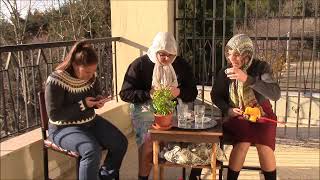 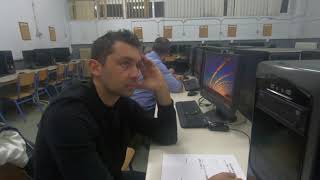 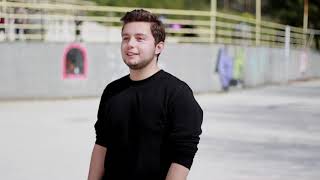 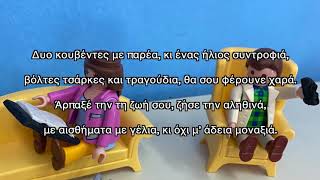 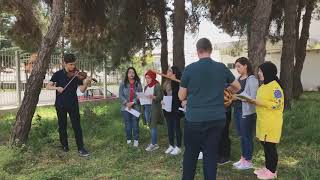