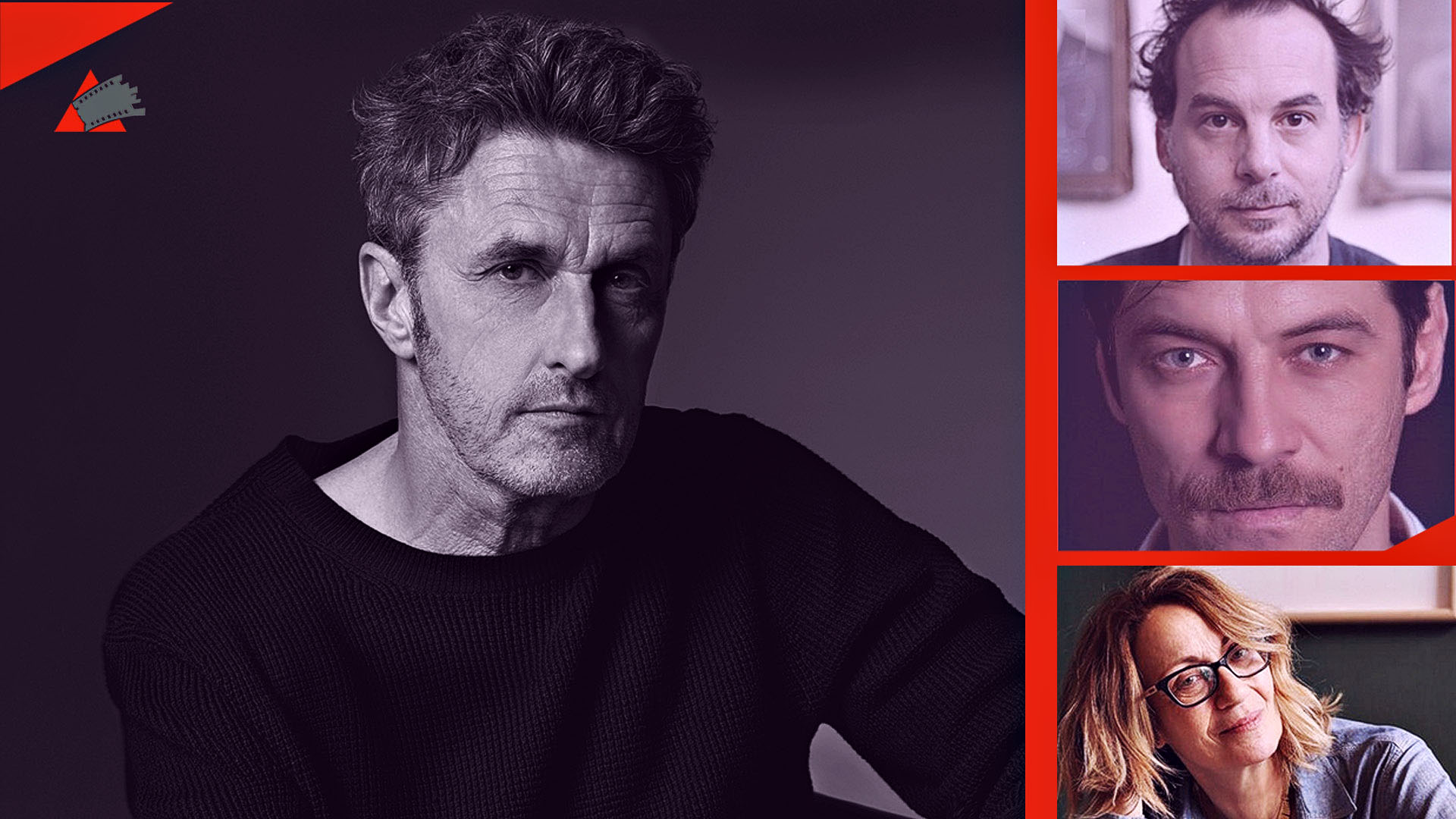 The Drama Film Festival’s Artistic Director, Yannis Sakaridis, is delighted to announce that Oscar-winning Polish director Pawel Pawlikowski will be a member of the jury of the International Competition at the 43rd Short Film Festival.

Our team is looking forward to welcoming him to the Festival.

The renowned director will take part in an open discussion on his last film, “Cold War”, moderated in Drama by cinematherapist Denise Nikolakou. The film serves as a springboard for the audience to understand the value and function of cinematherapy, and the manner in which we can process cinematic works in order to garner therapeutic elements. The Drama Film Festival is hosting this project for the first time, aiming to highlight the psychotherapeutic effect a film can have on the viewer. 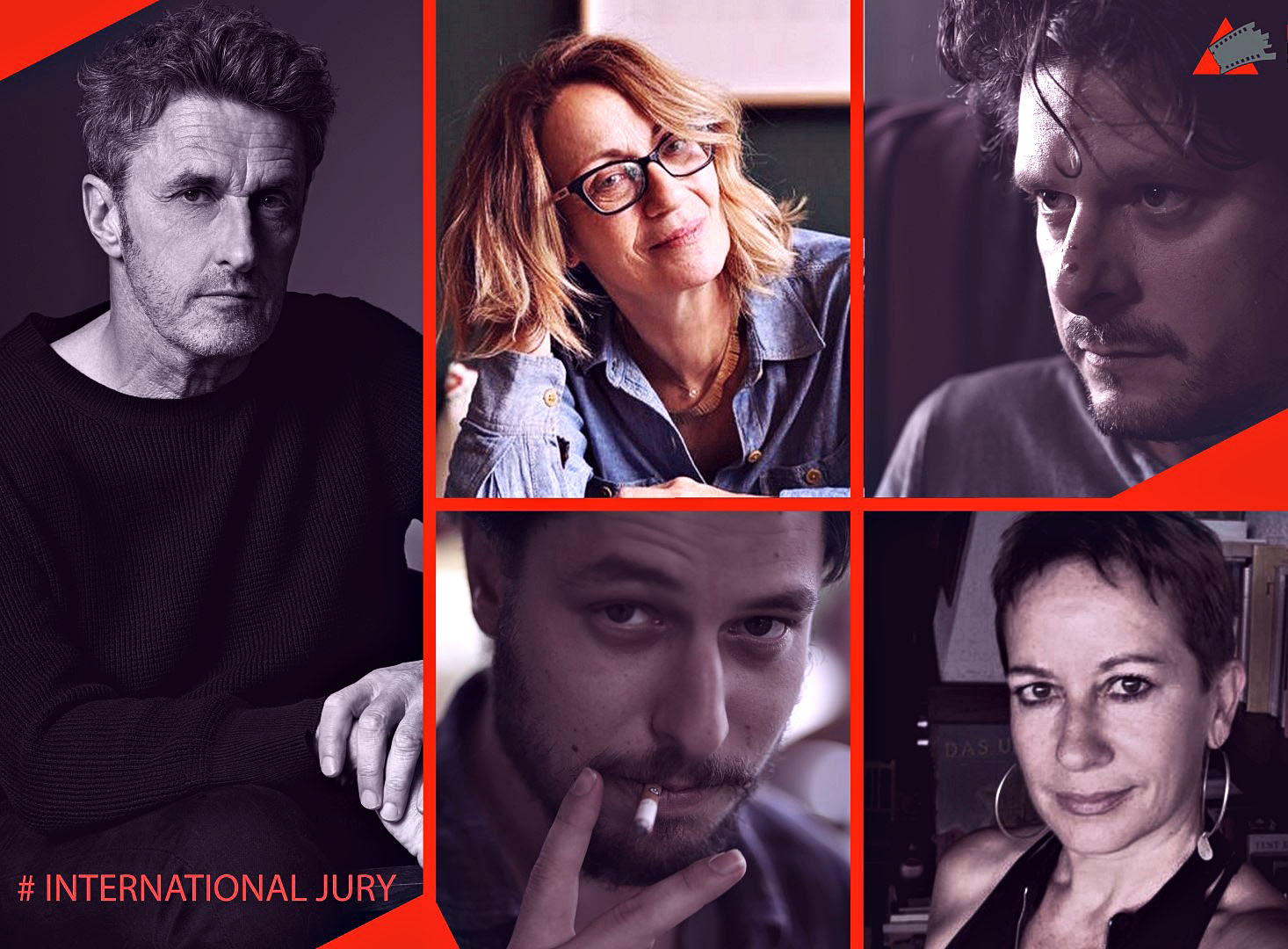 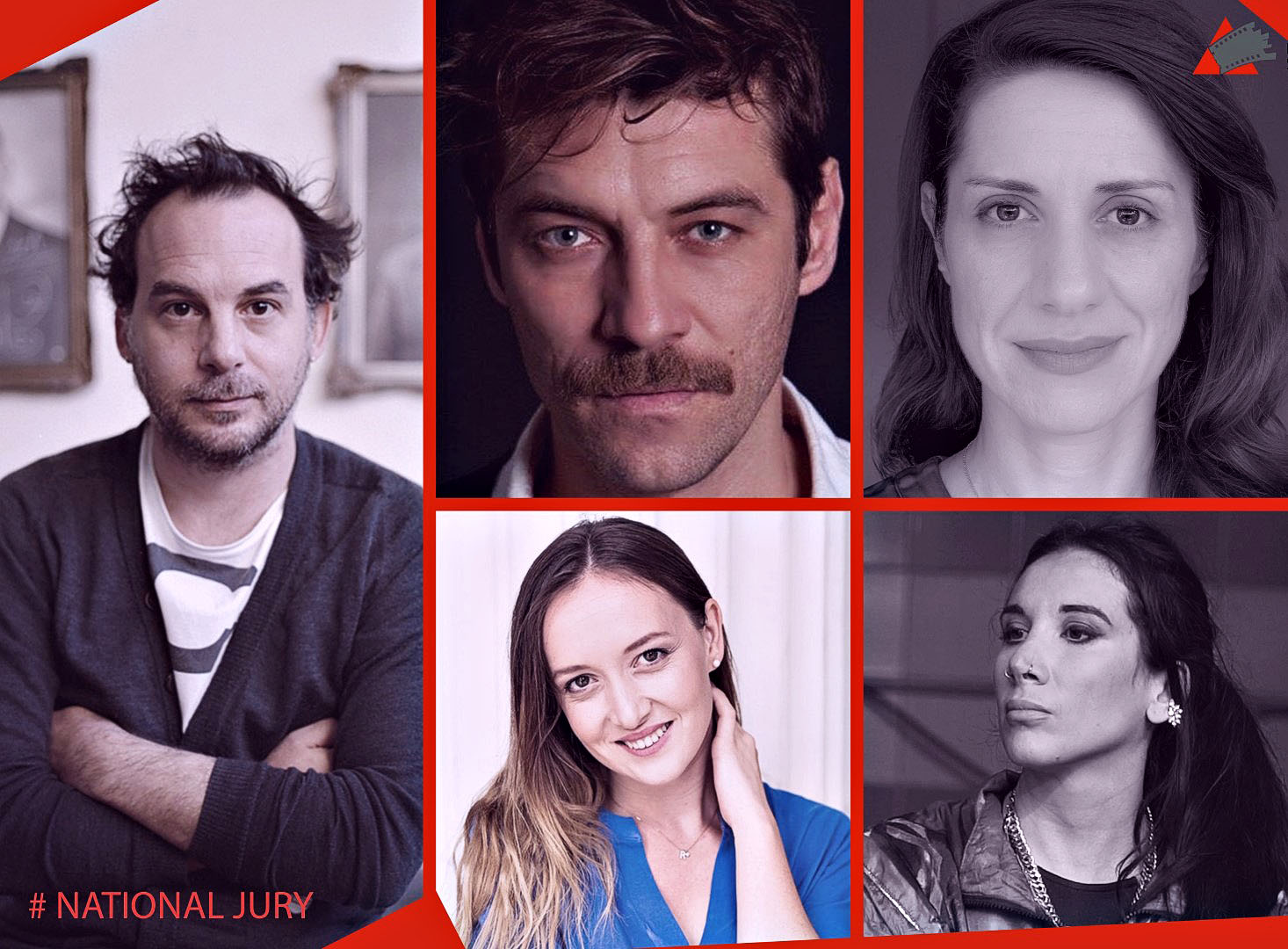 This year we are announcing some changes to the Festival Awards:

As a tribute to beloved set and costume designer Ioulia Stavridou, who left us so unjustly, the Festival is naming a new award after her: Honorary Distinction for Costume Design “Ioulia Stavridou”.

Four new (monetary) prizes by the Greek Film Centre are added to the categories Golden Dionysos, screenplay, direction, and documentary.

Lastly, the “Dinos Katsouridis” award is reallocated to the International Student Competition to support participating Greeks and give incentive for their next project.

Grand Prix
The award is accompanied by a prize of, 4,000 euro, offered by Raycap.

Tonia Marketaki Award for Best Director
The award is accompanied by:
Lab provisions and post production services to the value of €2,500, offered by Stefilm and a cash prize of €3,500, offered by the Greek Film Centre.

Documentary Award
The award is accompanied by:
A €1,000 cash prize offered by ERT
and €3,500 offered by the Greek Film Centre.

Best Screenplay Award
Accompanied by a cash prize of €3,500, offered by the Greek Film Centre.

Honorary Distinction for Costume Design “Ioulia Stavridou”
Accompanied by:
A cash prize of €2,500, offered by TRIANON Cinema and a sponsorship by the Greek fashion firm ENJOY, which will provide clothing for the costume designer’s next film.

Honorary Distinction for Actor in a Leading Role

Honorary Distinction for Actress in a Leading Role

“Dinos Katsouridis” Award
Automatically awarded to Greek students in the competition, as incentive for their next project. Prize: Complete technical coverage of the production of their next film. 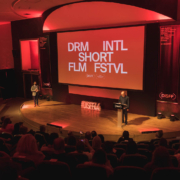 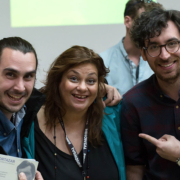 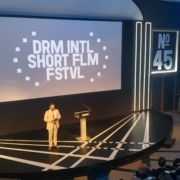 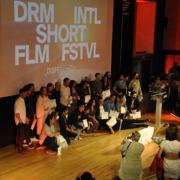 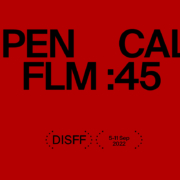 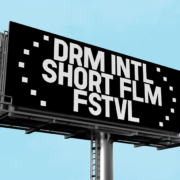 The 35 selected films for the International competition of the Festival in ...